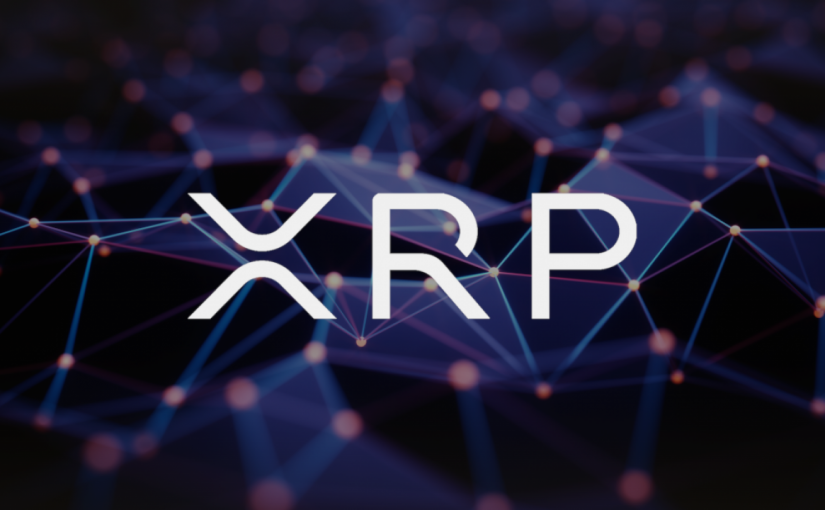 The XRP token was a fast-growing cryptocurrency until the U.S. Securities and Exchange Commission (SEC) filed a lawsuit against the parent company, Ripple,  back in December of 2020. This left many people scrambling to dump their XRP holdings and several exchanges to suspend trading of XRP. What is the future of XRP and in which direction will the price go, if you can even trade it?

Controversy Around the XRP Network

Before I dive into the analysis of XRP, I want to touch on one topic. The core idea for cryptocurrency was to be a decentralized platform that is not controlled by a single authority. Ripple claims that XRP is decentralized, but the XRP network requires confirmation by the Unique Nodes List (UNL) and Ripple has the power to handpick the UNL. This essentially means that Ripple is centralized in nature.

Since this goes against the core idea of crypto, many in the crypto community have shunned XRP. I’m not personally a fan of the centralized nature of XRP but I’m going to put aside that and look at this token from the standpoint of the potential to make money.

XRP launched back in 2013 and is an attempt at a real-time gross settlement system (RTG) on the blockchain. RTGs are the systems that banks use to transfer money or securities. The goal of Ripple’s XRP seems to be to replace the SWIFT system used by banks to handle settlements. SWIFT is used by over 11,000 financial institutes and more than 200 countries and territories. If XRP could capture this market it would be huge. The ambition of Ripple seems to be to use XRP as the way to handle settlements between banks. They want to essentially become the primary network to transfer money between financial institutes.

The SEC Lawsuit Against Ripple

The SEC decided to crack down on Ripple, insisting that XRP is a security, partially due to the centralized nature of the platform. The SEC claimed that the distribution of XRP over 7 years was a violation of US securities law. The agency also claimed that XRP had no utility other than being an investment contract.

Ripple disputed these claims saying that XRP was a currency and that the SEC allowed it to exist as a currency for over 7 years. Shortly after the lawsuit was announced the price of XRP plummeted from an all-time high of $3.84 to around $0.23 and the currency was delisted from trading on over 50 exchanges. Since that time, ripple has slowly made a come back up to its price is around $0.91 since at the time of this writing.

It appears that the Ripple company has no interest in settling the lawsuit with the SEC. Ripple believes the suit will be dismissed and it will be cleared of any wrongdoing.

The trial is still being played out, but there could be some groundbreaking news before 2022. Some are suspecting that Ripple will come out on top which could be a very bullish sign for the currency. We’re hoping to hear more about the next steps by the end of September.

The Future of XRP

There is a lot riding on the outcome of the SEC lawsuit that could determine the future for XRP. If Ripple loses the lawsuit, it could spell the end of XRP. However, if they come out victorious then the price break-out could be insane.

There are a lot of factors that go into trying to determine the price of a token. The most important to me is the current market cap of a coin and the potential for market cap growth. Bitcoin’s market cap today is about $820 million. The market cap of all publicly traded companies crossed $93 trillion in 2020. I’m overall bullish on the crypto market for the foreseeable future. I believe we’re nowhere close to mainstream adoption, so the potential for growth is huge. Given that, I think that the entire market is poised to grow significantly.

Another factor is the utility and marketing of the token. The utility of XRP seems to be focused on transfers between international banks and institutions. These institutions have been slow to adopt crypto, but I believe they will have to eventually. We’re already seeing some financial institutions show interest in crypto and this is just the very beginning.

As for marketing, if you have any interest in the crypto world, you had to have heard about XRP. The SEC case has been covered by tons of crypto bloggers and many major news outlets. If Ripple wins the lawsuit, it will be like lighting dynamite under the token. 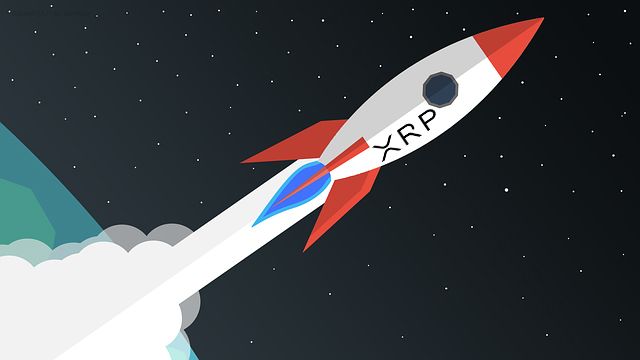 In order to hit a price prediction, we have to take into consideration all of the things I mentioned above. I’m assuming Ripple comes out on top of the lawsuit and XRP starts trading at exchanges like Coinbase again.

Then, we have to determine if XRP will actually be adopted by banks. I actually think the centralized nature of the XRP network is a benefit here. Banks are definitely afraid of losing power to crypto, so having a network that is centralized allows them to attempt to hold on to some of that power. Ripple boasts that it has over 300 partners including well-known brands like American Express, MoneyGram, and PNC. I think there is potential for it to be adopted by other major financial institutes.

Then we have to look at the current market cap of XRP at around $43 billion and think about how much it could actually expand. I think that without a doubt Bitcoin and Ethereum will both be trillion-dollar market cap coins within the next 5 years. That also means that the entire market will have the potential to grow with them as crypto becomes more mainstream.

If XRP is able to win the lawsuit and gain major adoption by big financial institutes I really believe it might be the 3rd trillion dollar coin. Given that, I’m going to adjust the project market cap down a little bit and go conservative on the price estimate.

I’ve heard other opinions that XRP will eventually break $30 which would put it at $1.4 trillion. I’m going to say that XRP has the potential to hit a $700b market cap by 2026. That puts the price of the token at around the $15 mark. This all hinges on the SEC lawsuit being dismissed and Ripple executing on it’s plans.

It’s going to take the stars aligning for XRP to skyrocket, but it’s not that far-fetched. Am I willing to put my money where my mouth is? I’m undecided at the moment. I originally sold my XRP when the news of Coinbase suspending trading was coming out. I also have this ideological difference with the idea of a centralized crypto network. I’m still kicking around the idea of picking up some XRP but not 100% committed yet.

Looking to buy XRP? Check out these Exchanges.