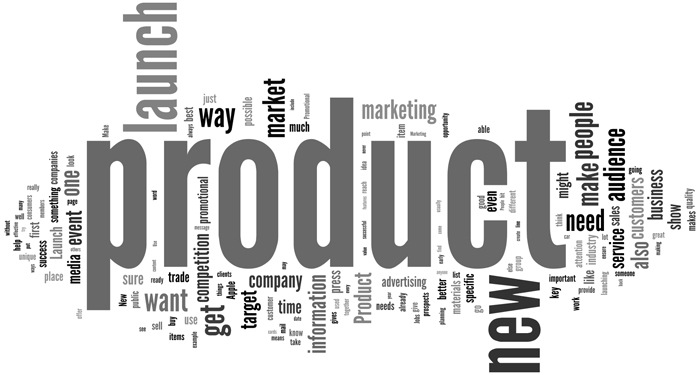 A few weeks ago a wrote a somewhat popular post about my past experiences trying to make money online. I went through the ups and downs of working as an affiliate promoting other people’s products. At the conclusion of the post I said that I wanted to focus on building some type of product. So why do I think products are the way to the lifestyle I want to build?

For a long time my mindset was just to grind it out and make as much extra income online as I could. This led me to affiliate marketing, blogging, and even some low quality “thin” affiliate sites that most of you would label “spam”. I spent so much time promoting other people’s products that I never really sat back and took a look at the big picture. An advertiser I was working with would pull their products from the affiliate network or I would get removed from the campaign for various reasons (sometimes warranted). I spent my own time and energy selling products I had no ownership in. The people who produced the products were really getting all the value. For a small one time fee I would send them a new customer. In most cases they could continue to sell to the same people I brought in through my advertising tactics. I, on the other hand, had to constantly be looking for new traffic, new products, and new ways to connect with people who will open their wallets. I had no path to a sustainable business model.

On top of that my day job is in the professional services realm. I started working as a consultant for a start up that eventually as acquired by IBM. Now I’m part of the IBM Watson team working as an IBM Watson Solutions Consultant. I’ve learned a lot of things over the past five years of services work. There is one business lesson that seems to stick out to me: services don’t scale. This is especially evident in a young startup that is just trying to make ends meet. You constantly battle the problem of having too much work and not enough people or too many people and not enough work. That’s because they way you scale services is to add people. Now there are ways to “productize” services but in the end it’s still usually tied to an hourly rate. Meaning to make more money you either have to hire more people, raise rates, or find a way to bill more time. Now there are a lot of people who have built successful service businesses but it’s clear to me that is not the route I want to go.

During the acquisition process I also learned that sometimes equity doesn’t pay off for everyone even when there is a successful exit. It paid off for some of the first employees. I was a later hire and it didn’t really work out all that well considering I’d taking significantly less salary than I probably should have been making. My final payout from the acquisition ended up not even being enough to make up for one year of the lower salary I took for three years. 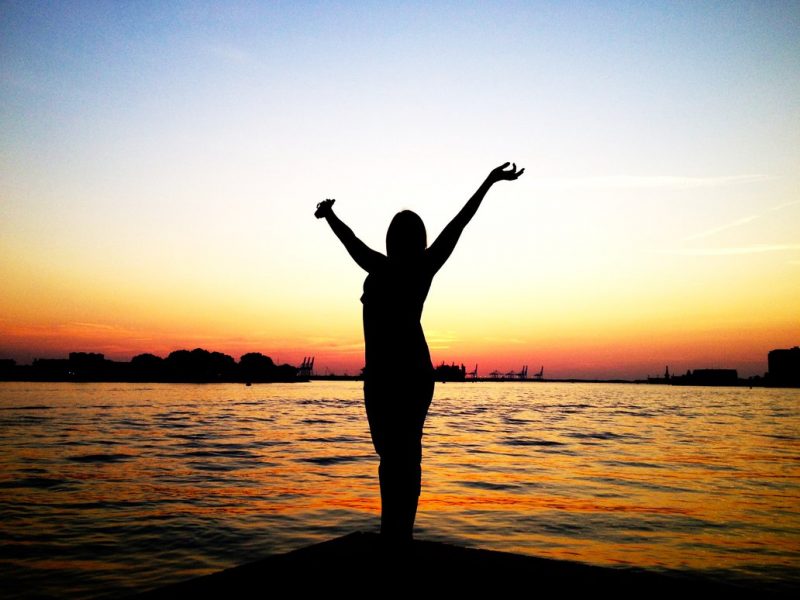 In the winter of 2012 I signed up for the 30×500 product development class that’s put on by Amy Hoy and Alex Hillman. You know how you often hear those stories about some startup getting bought by Facebook for bazillions of dollars when they have no revenue? What you don’t hear are all the many, many, failures that didn’t win the startup lottery. I technically did win the startup lottery and I was left with basically nothing except a new corporate job title and my trusty 2009 Macbook Pro that I still get to use today.

Why am I talking about startups? Well, because 30×500 is basically the polar opposite of the startup lottery world. It’s a class focused on bootstrapping. Startups are usually started with some type of an idea. Then proof of concept/prototype/beta is built to test to see if people actually want the product or not. Startups are basically designed to either fail quickly or have hockey stick like growth (many times that’s not revenue growth either). How is 30×500 different? The class teaches you to do research to find what people actually want and then create a product to fill that need. It’s much easier to sell something to people who already want to buy what you are selling than it is to try to force a product to “fit a market”.

The best lessons I got out of the class were probably focused around money. Everything I’ve learned about money most of my life was tied to time. From working for $5.35 an hour in high school. To earning a salary which means your money is tied to 40 hours of your time each week. Then you end up working another 10-20 hours per week for basically free because that’s how most salary positions work in my experience. My parents, friends, relatives always talked in hourly wages. Amy’s class and probably Tim Ferriss’ 4 Hour Work Week taught me that the best way to free yourself is to separate your time and money.

The best way to separate your time from money is by producing a product. Now what exactly is a product? It could really be anything. I think of products as anything that you can bundle into some type of packages physical or digital that you can sell to multiple people. Ebooks, training courses, software as a service (SaaS) are all ideas of digital products. For all of these things you basically make a large initial time commitment and then smaller ones to support the sales and the product itself.

Now if you notice above I’m not talking about “monetization”. I’m talking about sales. Monetization is what you do when you have a bunch of people who don’t want to pay you for anything so you try to extract what little you can from them, typically in the form of advertising. This really only works well for huge sites like Facebook for example. Even sites as huge as twitter are struggling with the “monetization” path. I’ve gone through trying to monetize traffic in the past and it feels like the wrong approach if you want more predictable success and to limit obvious paths to failure.

The biggest upside to products is the ability to scale. This is especially true of digital products. While scaling physical products might take more work to pump out more products it takes almost nothing to sell another copy of an ebook. How much of my time would it take me to build 1,000 custom websites for clients? Ewww I’m not even sure I want to think about dealing with that many picky clients. If I had to put a time on that I would say 10 per year might be a good estimate (for me) which would give us a total 10 years. 10 years. 10 years of hearing clients argue why that particular shade of blue is not right. How long would it take to sell a WordPress plugin to 1,000 people? I’ve seen people do that in hours. Even if I couldn’t do it in hours I could continue to scale the sales of a product like that while pursuing other things because once the product is created my time is mostly freed from it aside from support and sales.

Yeah but I Can’t Actually Make a Product

There are probably a few of you who got this far but are thinking that you can’t make a product and market a product. You might even think you need a huge following to sell something. After all these bloggers and authors were all famous way before they sold products, right? Wrong!

I could go on and on. There are thousands of people in markets I’ve never even heard about making a living off of products. These stories might not be the “20 year old that started the next Facebook and became a multimillionaire” kind of story. The truth is I’m never going to create the next instagram, but these seemingly ordinary people are making a few hundred thousand dollars from small product businesses. Mostly because they just started blogging with solutions to problems people in their space have. They built an audience by helping people. Eventually those people were also interested in buying their product. The best part of selling a product is that there is a good chance those same people are going to be interested in buying your next product (provided it targets a similar interest). All of the people I listed above have an email list that they have built over the years. I bet each one of them could send out an email announcing a new product and makes thousands of dollars in pre-sales right this instant.

You might be asking yourself: If this guy is so sure products are the bee’s knees then where are his products? Well there is one thing no class can do and that is make a person take action. You will find that most people won’t take action. You could give them an exact blueprint to print money and they won’t do it.

One of the first things 30×500 will teach you is to sell to people like yourself. You already know that market. Well, I have a hard time with introspection so I have been stuck trying to define exactly what it is that I am. I’m not really a web developer. I’m not really a big data engineer. I’m not really a consultant. Maybe I suffer from imposter syndrome? Maybe I’m just realistic in my skill level? I’m probably just more of a generalist but what ever the problem is I’m going to make it my goal to work towards solving it.

There is a lifestyle I want to work towards that I feel like only having ownership in my own business and products can provide. I used to think it required millions of dollars. I don’t think that now. I just need enough to support my family, cover my current expenses, and then a little bit to have fun with. I’ve already worked out a remote work relationship with my employer, but I want to be able to travel with my wife while still making a living. I want to be able to decide one morning that I’m going to move to somewhere sunny (so long as they have internet) and actually be able to do it without permission from a boss. I’ve seen posts from Amy about being too sick to work for weeks at a time but still making an income from her product business. If you had a job and were sick for that long there a chance you would be fired or at least forced to go on Family Medical Leave and lose your income. If you were a consultant and couldn’t consult you would lose your income. With a product business the business can still chug along while you are out dealing with whatever life throws your way. That’s the kind of lifestyle I’m going to work towards building starting now.

Building a Business Around a 3rd Party API
One AdSense Change Dramatically Increased My Earnings...
My 2022 Recap and 2023 Plans
Make Money Online: Documenting 10 Years of Failure