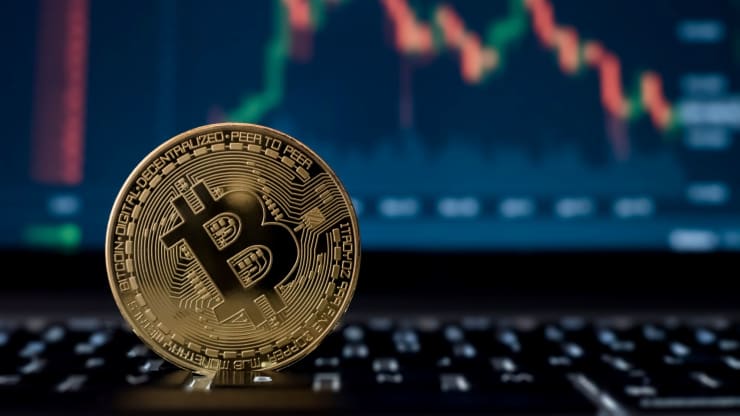 I think I’m going to be taking a different direction with my blog with more of a focus on cryptocurrency and blockchain technology. I looked back and I have a very long time span between posts and each time I post, I make a comment about reviving this site. I can’t promise that I will stay committed this time, but I’ve had an interest in the crypto market for almost a decade now and think that might be fun to write about. Honestly, the idea is self-serving because it causes me to do more research into the market and then, hopefully, make better investment decisions.

My History with Cryptocurrency 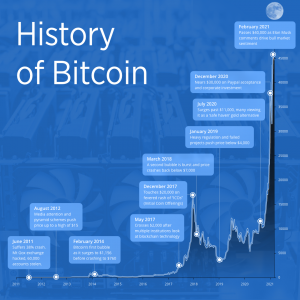 As I said above, I’ve been interested in crypto since about 10 years ago. I believe the whitepaper on how bitcoin would work was published on January 3rd, 2009. A co-worker had initially introduced me to the concept of bitcoin and I found it interesting, but I didn’t really understand the concept and the impact that it would eventually have. It seemed too difficult to purchase at the time and people were simply attempting to spend them on pizzas and whatnot. Not to mention that it became a popular currency for the underground drug market on the dark web. To be honest it seemed like some kind of nerd thing that would be cool to a minority of people but never really gain traction. I never really thought of it as a digital store of value like gold or something for finance transactions.

I didn’t actually buy my first crypto, which was bitcoin, until around 2015 at the behest of my wife. We decided to invest some money in both bitcoin and Tesla stock which both turned out to be decent decisions. At some point, I did mine some satoshis that are lost in a wallet somewhere.

My Intentions in Writing About Cryptocurrency 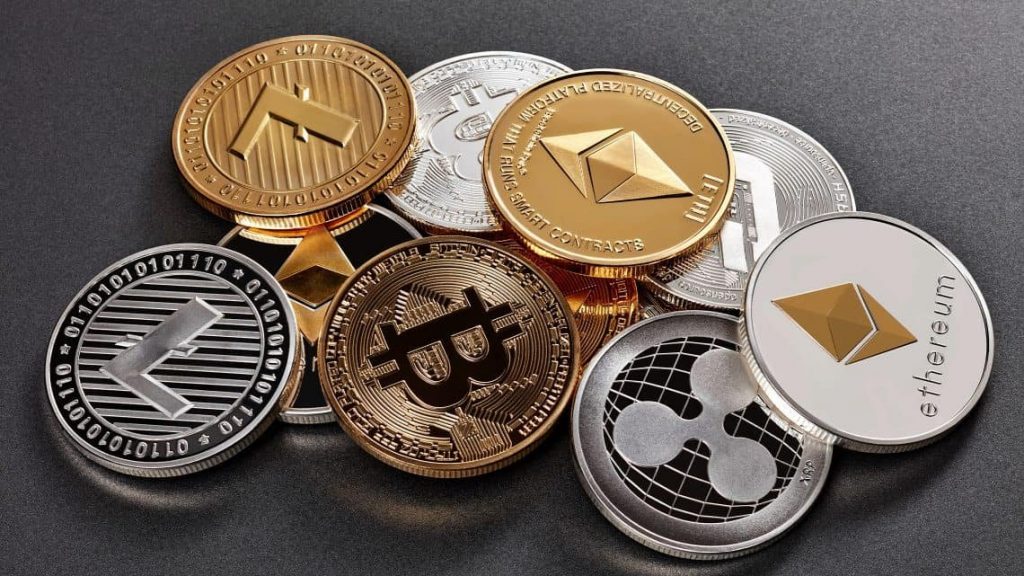 I do want to put it out there now that I’m not some crypto multi-millionaire who really foresaw the future of finance and went all-in on bitcoin early. Although, I do hold a significant amount (to my financial situation) in a bunch of different cryptocurrency tokens. My intention here is not to become some “crypto guru” that is trying to sell you a course on trading. I just want to share some of my experience and hopefully help a few people who are sitting on the sidelines get into this market before it really becomes mainstream. Plus, as I said, it causes me to do my homework before writing about this stuff publicly.

From time to time I may discuss products like exchanges or services that do provide me a kickback for promoting them. However, I will ensure that it’s actually a service I would use and can recommend to you without losing some sleep at night.

I plan to have some good content for beginners who are looking to get into trading or holding cryptocurrencies but just don’t fully understand it or don’t know how to do it. I personally believe everyone should hold some amount of cryptocurrencies as an investment. I recently got my mom and dad set up with a good beginner portfolio that I think has a lot of potentials.

Some of the deeper dives into the technology behind some of the coins, tokens, networks, and decentralized finance apps will probably even be relevant to seasoned cryptocurrency traders (or at least they can tell me that I’m full of shit in the comments). I read and consume a lot of content, and my goal is to translate a lot of that into a language that cryptocurrency newbies can understand.

How You Can Get Started with Crypto

So, if you have any interest in the world of crypto and you want to get in before it becomes mainstream, the best thing you can do is sign up for my mailing list below. I promise I won’t sell your information to 3rd parties and I’ll only send you to update that I think are relevant and that you will like.

As a quick note, one of the easiest ways to get started buying cryptocurrency is to create an account on Coinbase. I’ll go deeper into exchanges in a future post.